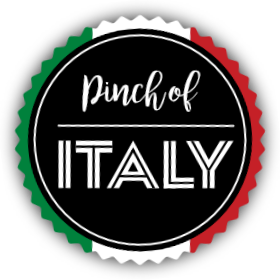 PENNE ALL' ARRABBIATA or ANGRY PENNE

If there are two dishes in Italy that gather friends around a table for sure are penne all'arrabbiata (yes angry penne), and spaghetti aglio, olio e peperoncino (spaghetti with garlic, olive oil & chili).

This recipe belongs to the Roman culinary tradition but made in many other Italian regions too.

It's Called "angry" due to the tomato sauce made hot with dried chili peppers.

Me and Mirella (my wife) had an easy going dine at home a few days ago with a couple of our friends.

Indeed happens when you enjoy friendship and time just flies away so soon that "eating" time arrives whatever it’s lunch or dinner.

I made this terrific angry penne (similar to spaghetti aglio e olio) having some old dried, chilies in the kitchen.

No matter how strong they were we just wanted penne all’arrabiata and yes very angry.

Easy, quick and perfect for those who like strong flavors as we do.

I just made a change and tweaked the original recipe by adding some tuna.

I love to experiment something of new once in a while. 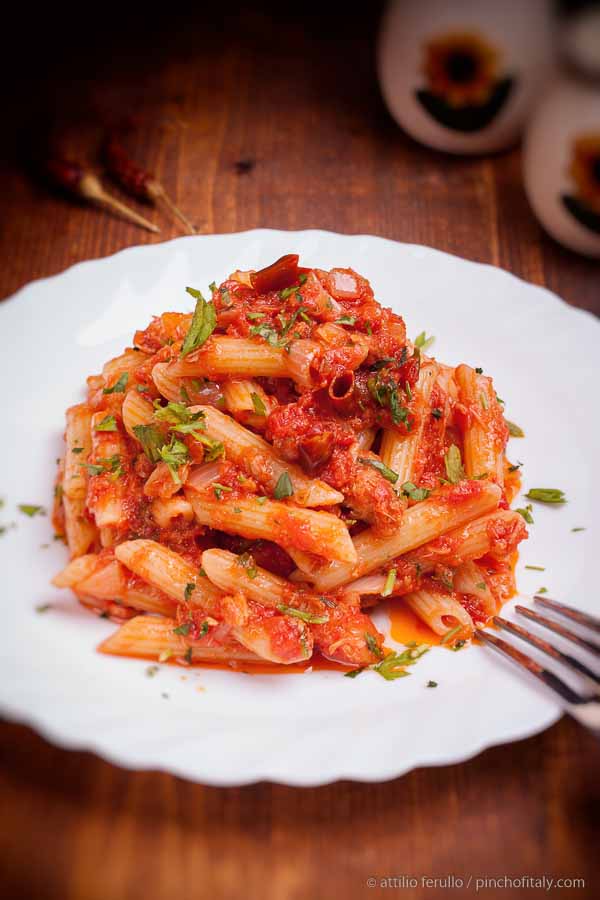 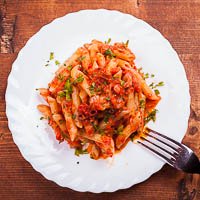 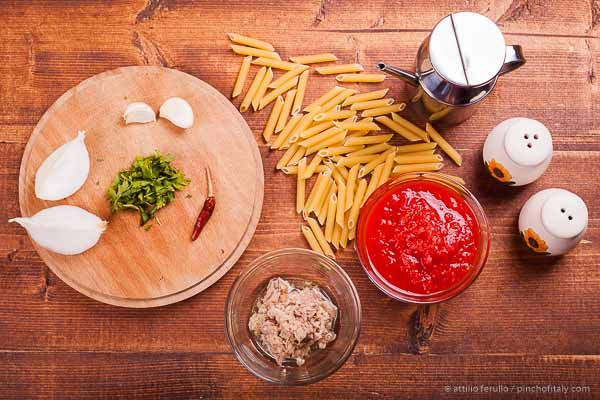 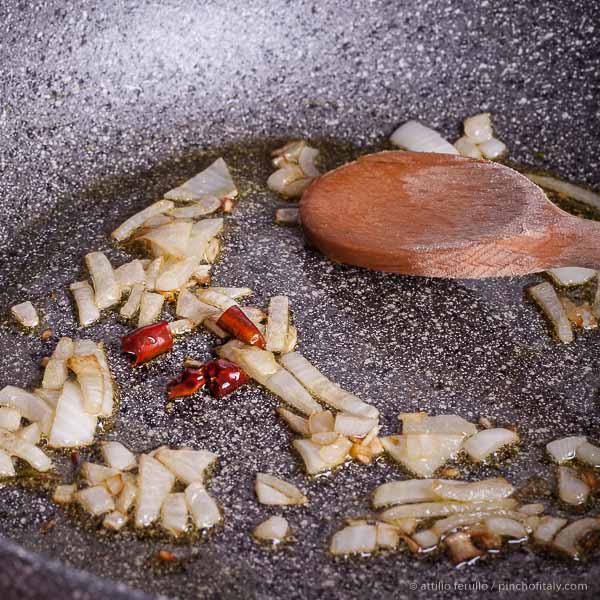 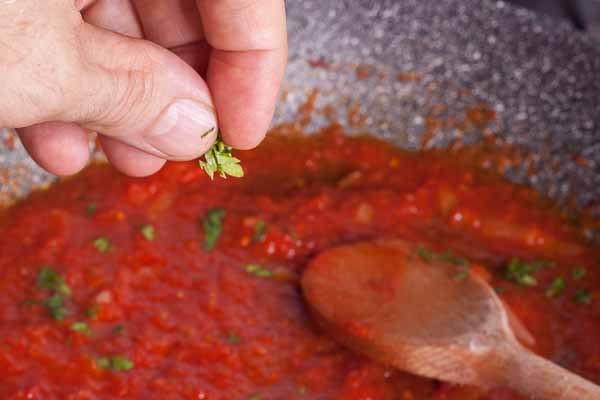 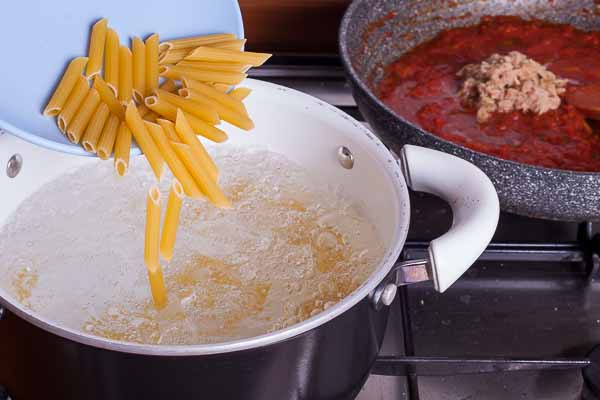 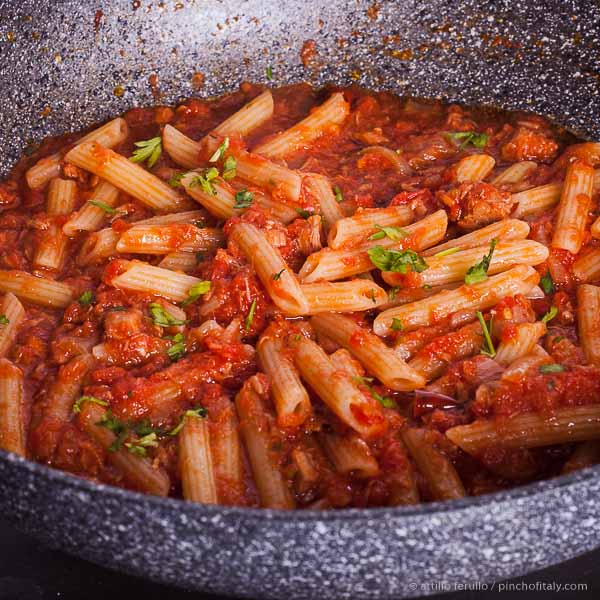 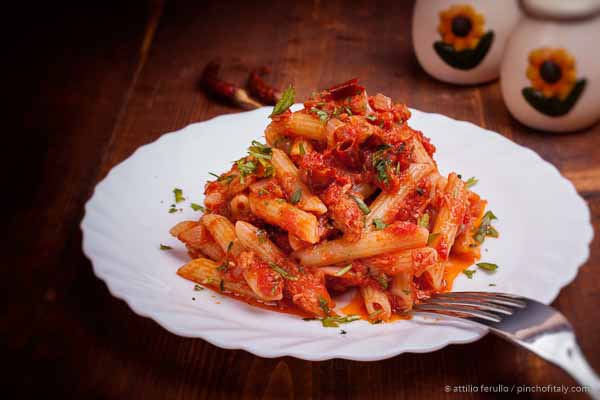 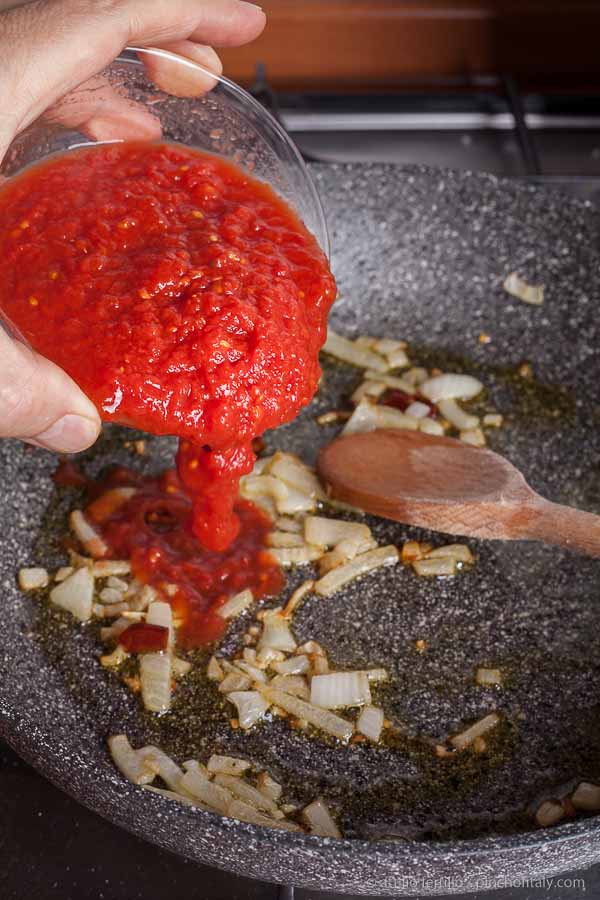 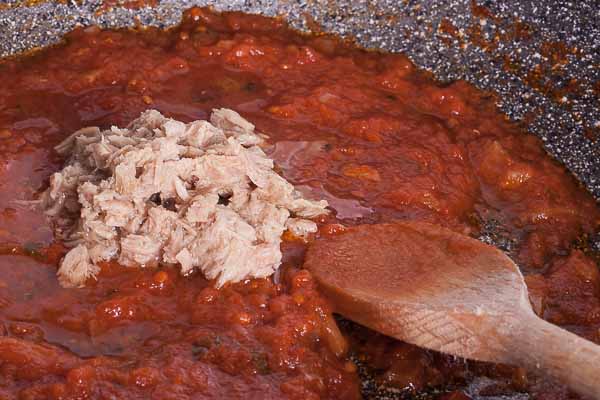 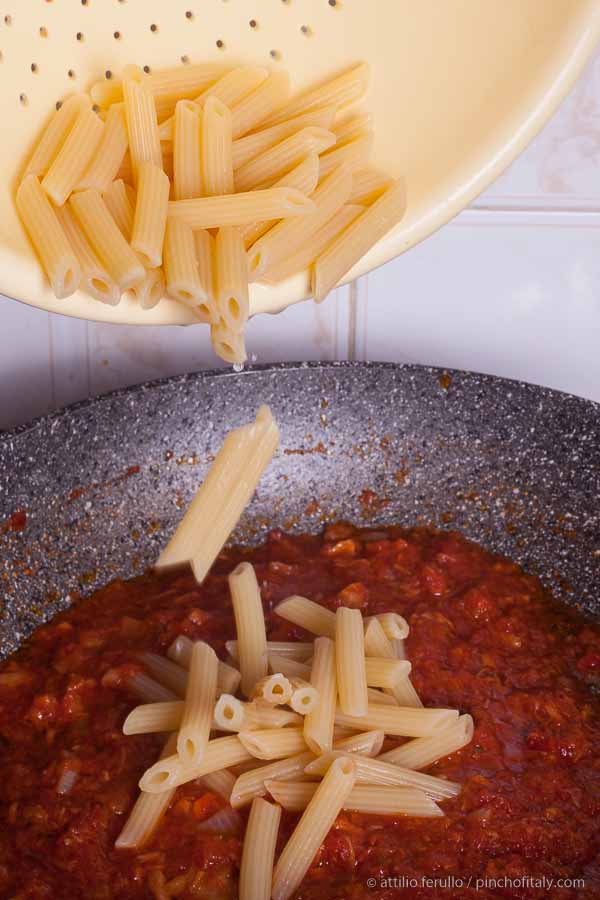 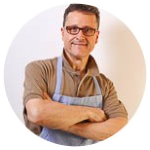